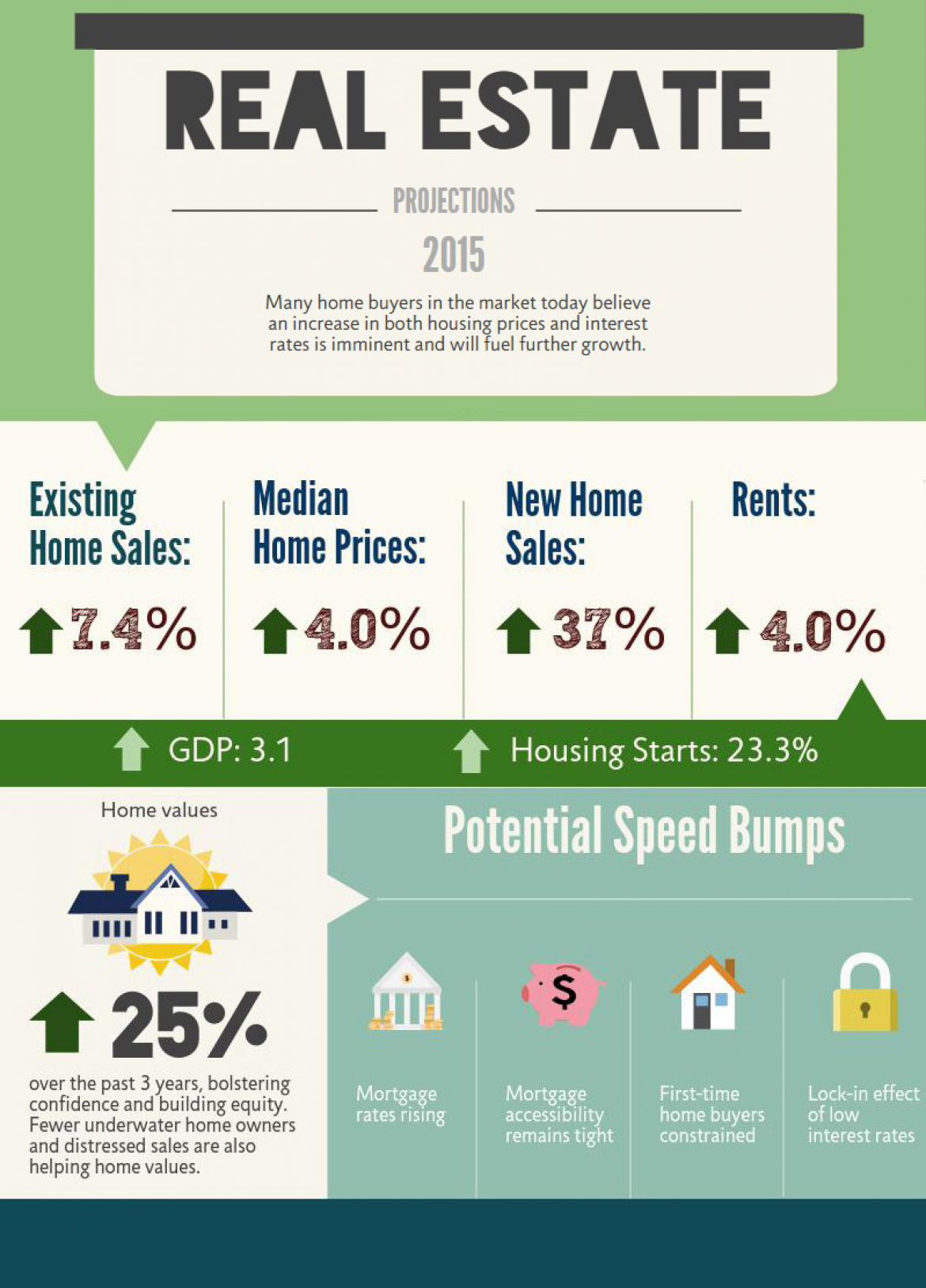 A resort city, La Quinta was noted as one of the fastest growing cities in the country. This is driven significantly by the fact that the area is home to a number of top-notch, award-winning golf courses and their highly desirable communities. Because the region also includes plenty of social, cultural and recreational opportunities for you to enjoy, 2015 is a prime time to purchase La Quinta real estate, such as a getaway home or retirement retreat.

The real estate market showed promising signs of growth during 2014 and this upward trend is expected to continue during 2015. In fact, projections show that sales of existing homes could increase as much as eight percent. This is partly attributed to the continued availability of prime real estate offerings in highly desirable locations that come complete with many of the most requested amenities. In addition, many home buyers in the market today believe that an increase in both housing prices and interest rates is imminent which is predicted to fuel further growth. Expect to see the prices of existing homes to remain steady with only slight increases of about four to five percent over the course of 2015. This means you can continue to get significantly more house for your dollar compared to just a few short years ago. 2015 marks a fantastic year to take the leap and purchase that vacation home you have always wanted. However, it is important to not let this home buying opportunity slip past you as home prices are expected to continue to rise slowly over the course of the coming months.

This year is a fabulous year to retire to Coachella Valley and find your perfect retiree home. Even though interest rates have remained low for the past few years, you can expect that trend to change — albeit slowly. The Federal Reserve Bank traditionally increases its target rate by the end of the year. This means that by mid 2015, the projected interest rate for a 30 year fixed rate mortgage will likely be about five percent. While this rate is still quite low, it is a barometer for what is to come in the coming years and ultimately makes your home buying dollars less productive. The moral of this story: close on your chosen piece of La Quinta real estate sooner rather than later during 2015, if at all possible.

According to projections, those people that fall within the same segment of the population as yourself will be the very ones who are looking hardest at La Quinta real estate during 2015. As people reach retirement age or decide that they are ready to scour the market for a vacation home, Coachella Valley looks quite attractive. With the region’s stellar climate and proximity to many cultural amenities, recreational facilities and entertainment options, you can expect to find more competition for those homes that meet your needs as the year unfolds. Putting your real estate needs in motion now helps to significantly increase the likelihood that you will be able to purchase the home of your dreams.

It’s no secret that the real estate market has taken a hit these past few years. After all, this segment of the economy was one of the impetuses behind its nosedive. Things have slowly started to turn around for the economy in general, though, and this has been largely fueled by an uptick in the housing market. In fact, 2015 looks to be a banner year in the La Quinta real estate market, brimming with opportunities that you do not want to miss.